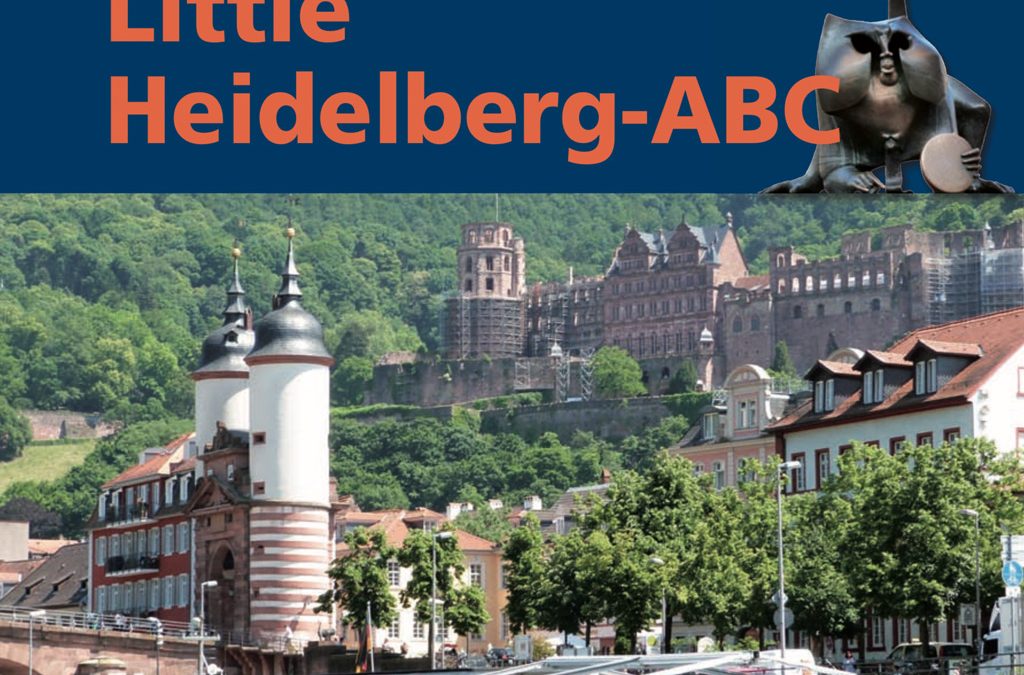 Heidelberg, the name of the city on the Neckar river stands not only for the world-famous castle ruins and the longest pedestrian zone in Germany. What really attracts the 3.5 million tourists from all over the world is the extraordinary variety of cultural monuments, ancient and historic sites, a wide range of cultural, recreational and commercial offerings and not least the ­romantic location amid two densely forested Odenwald mountains. The university, which boasts 33,000 students, is one of the leading universities in Germany and also appeals to young ­people from all over the world. The exhibitions in the Palatinate Museum, the Carl-Bosch-Museum, and the German Pharmacy Museum are truly unique. The remains of a double walled circular Celtic fort indicate an early settlement dating back to the first millennium BC. The discovery of a 600,000 years old lower jaw bone provides evidence of a direct ancestral link between Homo heidelbergensis and modern man. 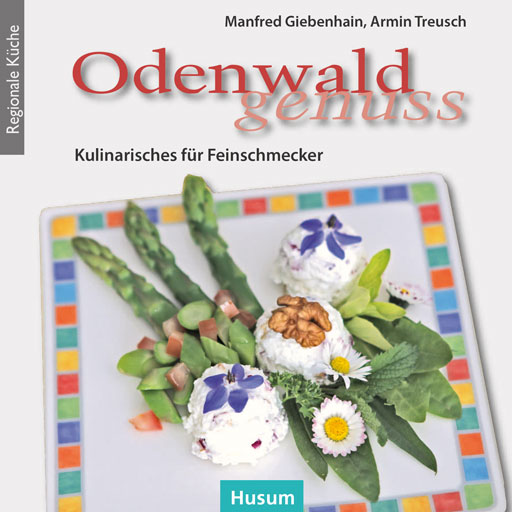 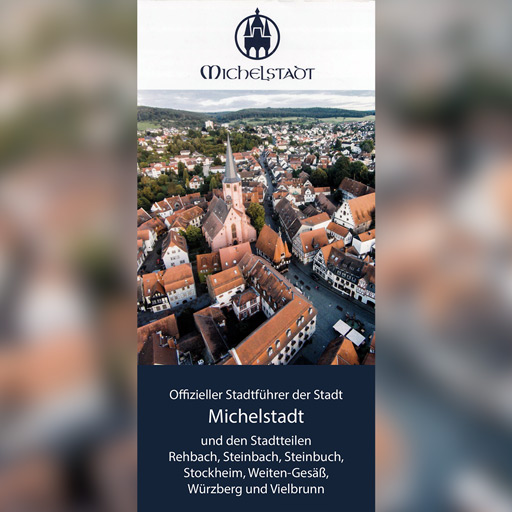